Welcome reader. Today I want to share with you one shair.(poem) written by Babur: The man who built Mughal empire in India.

Be with me, You might find it an interesting.

Now, before I write the shair out of blue It might be a good idea to know little bit of Babur's back story. Babur was no ordinary sperm. He was a descendant of Timur and Genghis Khan. To rule was in his blood. But life was not always beautiful for him. After many losses he was left with poverty and an army of only forty men. And even those forty weren't able to march with him all the time because of poverty. However he didn't quit, continued fighting, started winning battles, he started to have obsession to rule India, Babur fought and won the battle of panipat. After all the years of suffering he concurred Delhi.

Life became easy, now Babur had all the riches and he was surprised by the natural beauty of India that he wrote a shair on his conditions: 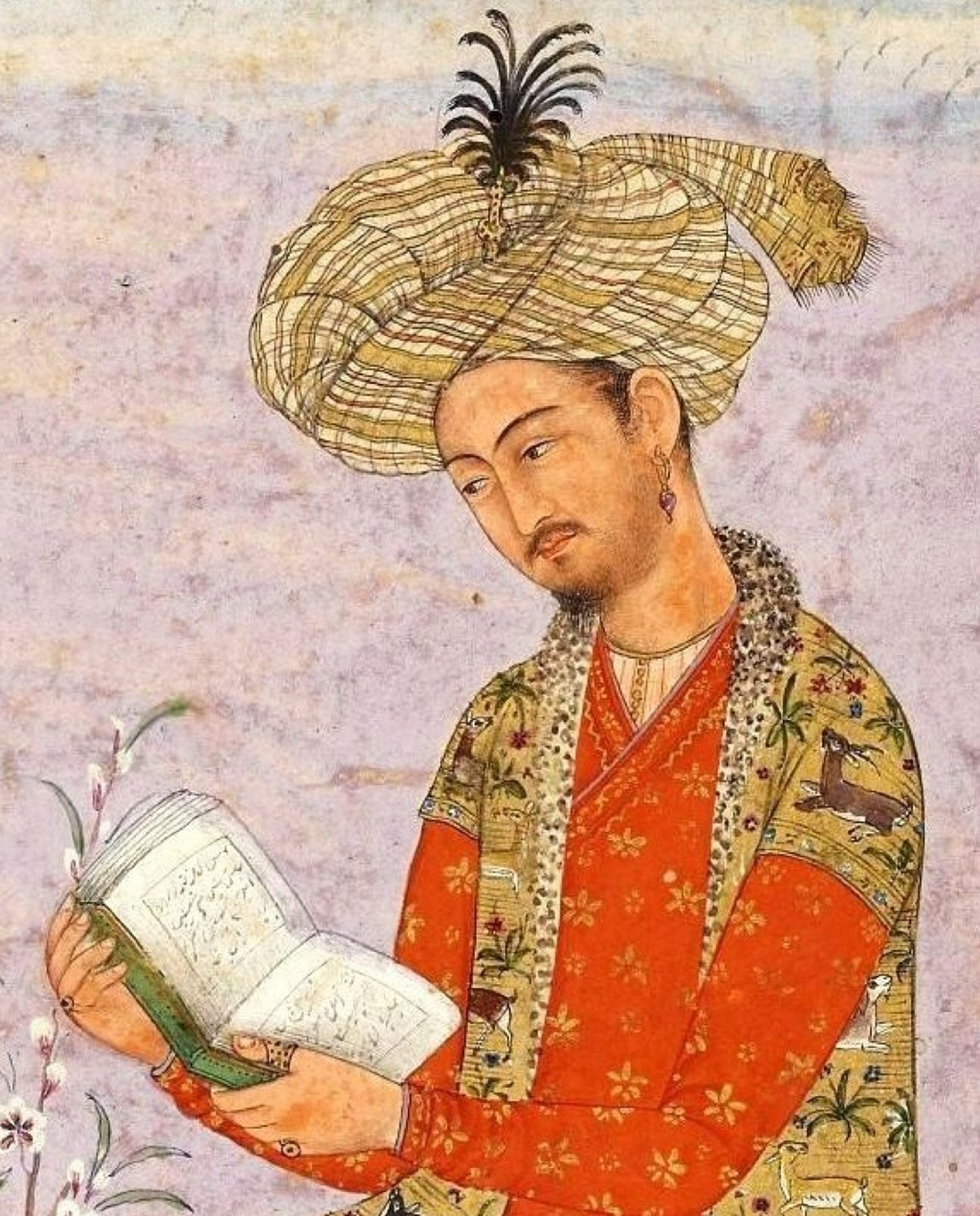 ( the new year, the spring

The wine and the beloved are pleasing

For the world is not to be had a second time)