So I finally used ChatGPT

At first I was bit reluctant to use ChatGPT not only because of the general expected behavior of a human being to show less interest in new technology which has potential to alter the way in which the work is already done. Not from the consequence of that. I was reluctant to ChatGPT because it was asking my mobile number to signup! Yes, I understand companies these days are going pretty crazy to collect user data. moreover I understand that the devs of ChatGPT are just trying to protect it from exploitation. But still my mobile number for signing up for a service which I haven't even tested/decided to use in long term is too much. Sorry, I'm not interested.

ChatGPT is a new cool kid in town. Everyone was talking about it and I fell for the peer pressure. I gave my mobile number, verified everything and was ready to go.

At first, I was just beating the bush by saying hi/hello to that AI. Later I remembered someone saying that this thing can actually do programming on your behalf. I asked it to make some scripts for me. And oh boy! that actually worked! When I asked it to generate a script to automate a particular task and when it output the script, the feeling I got was similar to the moment when I used internet for the first time ever: MAGIC!

That AI is so convenient that it solved my problem within seconds which, otherwise, I would've spent hours on. I asked AI to make a bash script to output my internet download speed on terminal. And it generated that script within seconds:

What is the use of my brain? Should I just know how to form a sentence which can define my problem to AI? Is that enough? It seems to be. 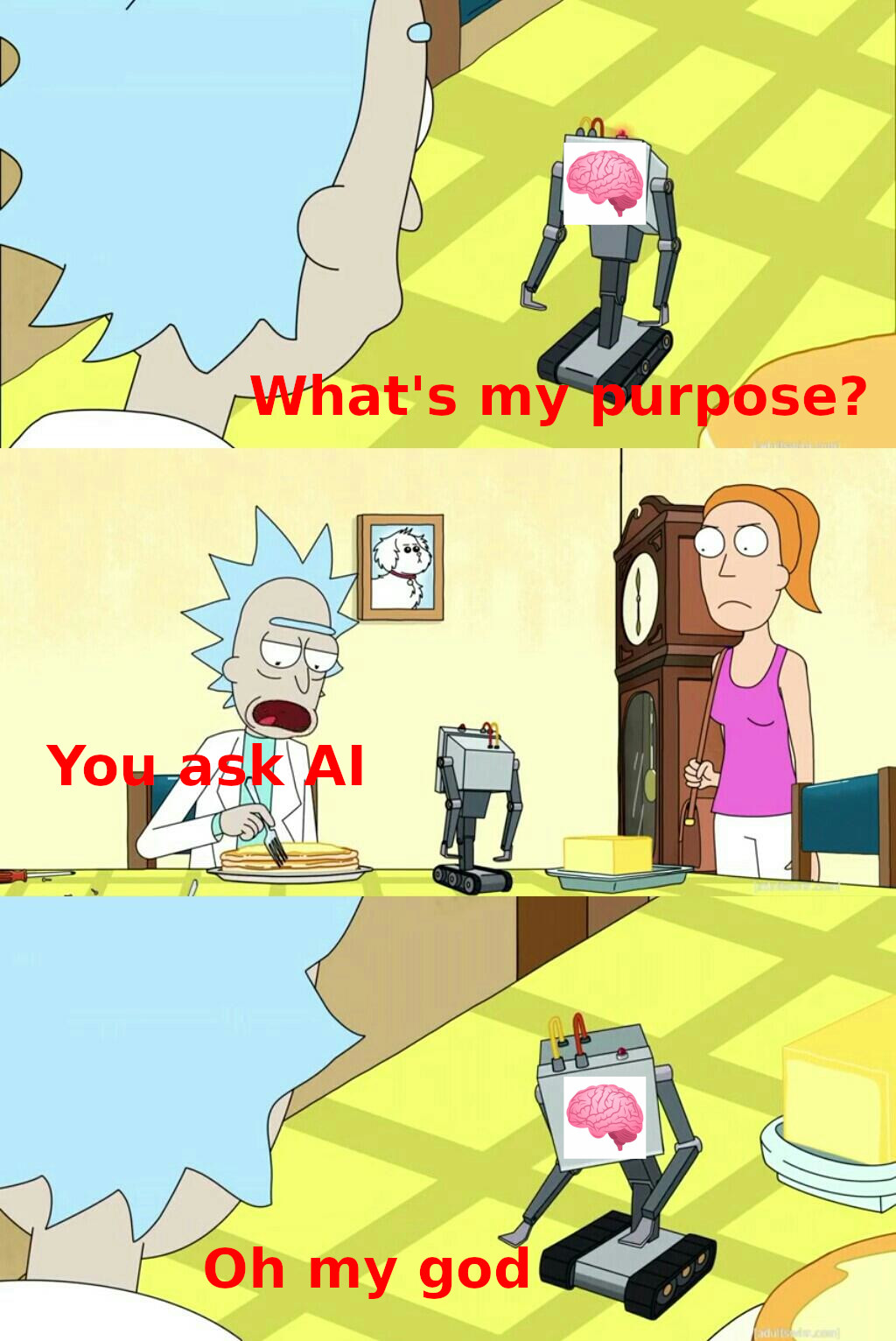