Living In The Simulation Paradise

What if we are living in a simulation. What if we all are just some characters in a video game, In which all the decisions which we think that we make (Deciding to drink water or choosing partner) are actually not made by us but by the person who is playing the video game. or maybe the simulation code from which our universe is made makes all the decisions. What if all the laws of nature are just the laws of a simulation code.

This is my favourite conspiracy theory. Even Elon Musk and Neil deGrasse Tyson believe that we might be living in a computer program. and you might also have some belief in this too. but unfortunately for us being just some video game characters it is impossible for us to know that if we are living in a simulated reality or not. This world is our reality, This code is our world. With our senses we can only experience this code.

The person who created this world, for the sake of this argument, lets call him God. And the problem with god is that we have not seen him. And god is the only being who knows whether our world simulated or not. When we have never met god how can we ask him this question?

Before we go further let us just understand what we mean by reality here:

To experience our world we use our senses. what we See, Touch, Smell, Taste constitutes our reality. For example, Bulls can't see the colour red, hence in their reality red doesn't exist. Only the colours a Bull can see are real for him. At this moment lets divide reality into two parts first, Real Real (real truth) and second Perceived Real (what we think is real)

The first real, Real Real (real truth) doesn't care if we know about it or not. It exist outside us and is independent form us. from example Black Holes in space still existed in space even when we didn't know anything about them and they still continue to exist even after humans got to know that they exist.

The second real, Perceived Real, is inside us and totally dependent on our senses. For us red colour exist is our Perceived Real but for Bull red colour doesn't exist as he can't see it that's why the colour Red doesn't constitute his Perceived Real. Perceived Real is much more stronger for us than Real Real (real truth) as it is only through our Perceived Real that we make our decisions. What if god exist and he is standing right next to you but like Bull who is colour blind, you are god blind and can't see god. If it weren't for our god blindness, this thousands of years old debate on existence of god wouldn't have existed. (Sadiyon se yeh behas chalti rahi, par bhagwaan ki baat jahan thi wahi atki rahi!)

Fooling our senses with technology:

Eyes: TV screens are good examples of creating small simulations/matrix. Pictures shown on TV screens are like phantoms i.e half present half absent. What i mean by that is the characters in movies and TV serials are fictional however they still have impact on real lives. For example Indian women knew that their favourite character in 'Saas Bahu' serial is fictional but still these women cried when their favourite character slept hungry. And why only these women we all must have cried sometime watching an emotional scene. We cry even though we know its fake. We know its fake but we still don't know its fake. Its like our brain can't distinguish between women sleeping hungry on a screen and a women sleeping hungry in front of your house. And why shouldn't our brain believe whatever it sees in TV screen? for millions of years our brain has gone through evolution to see reality through eyes. TV screens are new, it won't be that easy for our brains to distinguish between the picture shown on TV screen and life outside it. For our brain both are reality.

Ear: Music! similar to TV screens, our brains can't distinguish between what it listens on earphone from what it listen from its real surroundings. Even a weak man can feel powerful by listening to 'Dance of the nights'. will write more on EVIL effects of music on us in next article.

Skin: Yes, by using devices which give Haptic feedback. one can get the feeling of simulated touch. Another example can be seen in pilot training, in order to reduce the cost involved in setting up a full size cockpit mockup, a device which gives haptic feedback is used to train pilots. 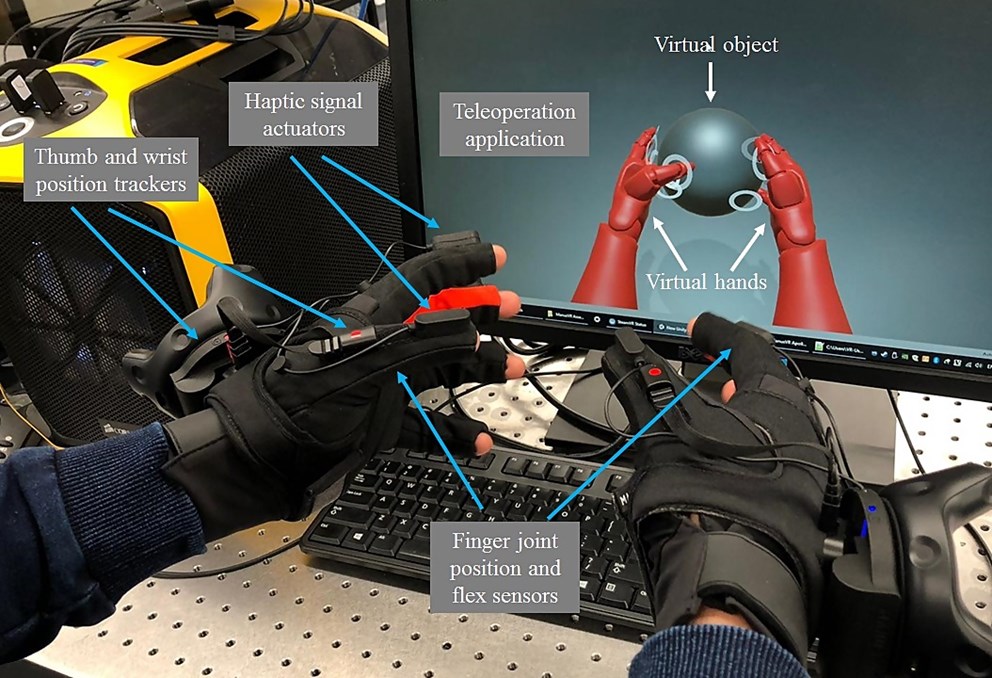 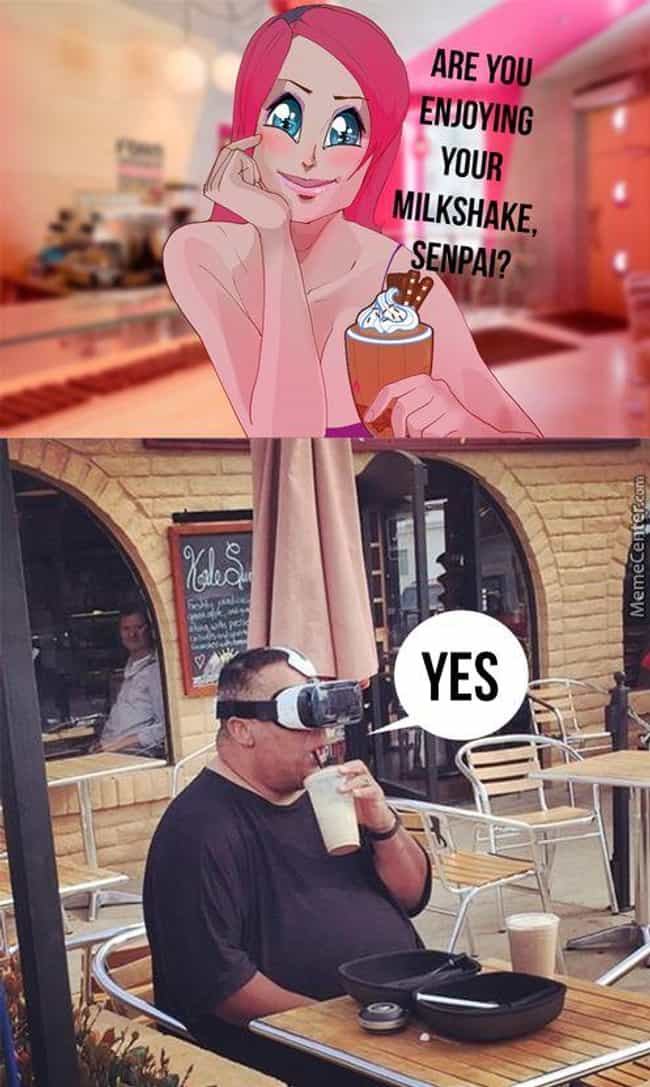 Previously we saw how TV creates matrix by fooling our Eyes and how music fools our Ears and so on. But their limitation is that they are only able to form a partial matrix as they only exploit one or two senses. They are not able to form complete matrix where a person can loose his complete touch with reality. A successful matrix can only be the one where a person looses his complete touch with reality and enter into simulation. In a full matrix, simulation must become a complete Perceived Real. Here I'm optimistic with VR technology. It combines all the small matrix (screen, sound etc.) to create a full matrix. See this funny example from the Onion, here except smell (and taste. but do you need taste for that?) the person enters into a matrix. these are some other funny examples which shows how one looses touch with reality and enter into matrix by using VR. Even after its success i believe it will at least two decades for VR technology to create a real matrix. and a time will come where we humans will spend most of our lives living in a full matrix, something similar to the Matrix movie. 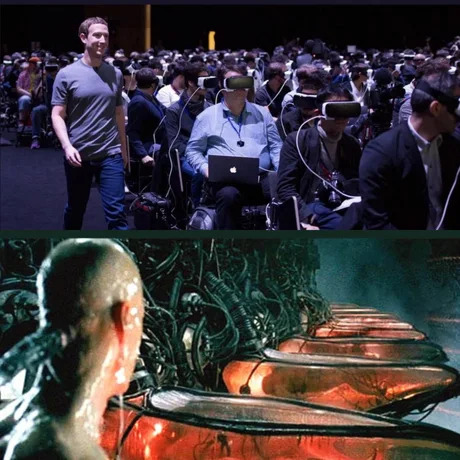