Melophile Society And its Future

The Musical Revolution and its consequences have been a disaster for human race. Gone are the days of sophisticated lyrics and good voice. Junk lyrics with auto-tune voice is ruling the music market. This is the music revolution. You might find me ranting about these new age songs here but this is also true that there are way more people who intoxicate themselves with these type of junk songs as compared to the people who enjoy good old songs.

Generally we listen to music for its ability to give pleasure to our mind. As consuming music activates same part of brain similar to what is activated by eating food and taking drugs. Not only for pleasure we might also consume music to escape from reality or just for nostalgia. Listing to music for escape from reality is enough to make one restrain from indulging too much into music. Apart from that the quality of music we consume is also degrading. Lets see in coming paragraph how. 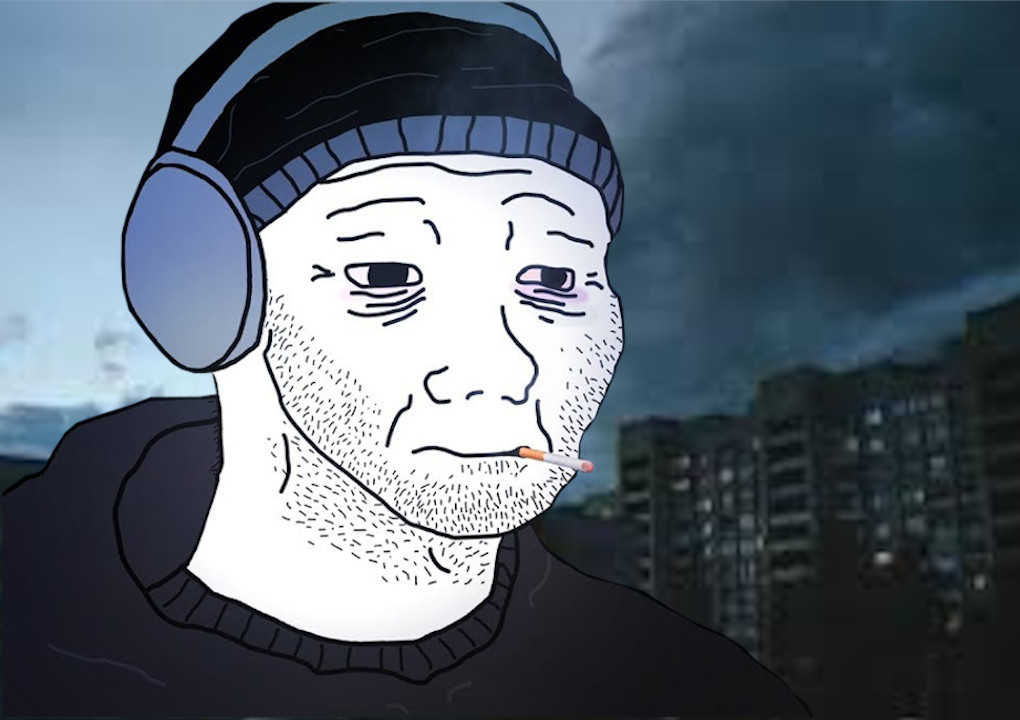 Empty Calories (It sounds good but the lyrics are meaningless)

Remember the song from your grandfather's time "Rote hue aate hain sab hasta hua jo jayega wo..." or from your father's time "duniya mane bura to goli maro, dar ke jeena bhi koi jeena yaaro?" and what do you have the young of 2021? "Diladu Ghar chandigarh mai..." and "coca cola tu, sona sona tu, coca cola tu, sona sona tu...." (For the ones from English speaking countries, remember the lyrics of The Gambler Song? and compare it with 6ix9ine's "Niggas act dumb when i act dumb-dumb tell 'em don't act dumb coz I'm dumber") Don't you think over the years the quality of lyrics have reduced down to just being junk? Its quite normal these days, for a junk song to hit the trending list. But it was difficult, two decades ago for a junk song to achieve the same. The question is what is the difference now that junk songs are getting all the popularity? I think the reason lies in the MUSIC used in the songs. The music which is being used now a days in songs is much more stimulating than what it was 2 or 3 decades ago. Now with the help of technology artificial stimulative sounds can be created which are nonexistent in old songs which used real instruments to produce sounds. As a result of all this the songs now a days have become much more stimulating, because the focus is more on the music rather than lyrics the quality of lyrics has come down. And why not? People are listening songs for pleasure or escape and for these reasons they need more stimulating things which are being provided by the artificial music. This is similar to eating junk food.

Like the junk food which tastes good but does not have anything healthy in it. The same way it is with modern music. The taste of Junk Food hides its emptiness. The taste alone hides its poor nutrition value. When eating Fast Food people forget about the nutrition value and only focus on its taste. If you ask an American to choose between a McDonald's Burger and a Banana, he would probably choose the Burger even though it will have bad impact on his health. As a rule of thumb you can make people eat shit if you add enough spices in it. People will be happy to eat shit as long as it will taste good. And if for some reason you tell them that what they are eating is just a shit camouflaged by spices and cheese, people will boycott you.

In the similar way it is with modern music. On the surface the new songs are much more stimulating and sounds good but deep down they are just a shit camouflaged by artificial stimulative music.

Yes..yes..he killed 20 Gazillion people in Soviet Russia, so what? For a moment lets forget his political sins and see what he has to say on music. Maybe we will learn something from it.

"But often I can’t listen to music. It acts on my nerves. It makes one want to say a lot of sweet nonsense and stroke the heads of people who live in a filthy hell-hole and yet can create such beauty. But you can’t stroke anyone’s head today – you’ll get your hands cut off. The need is to beat them over the head, beat them mercilessly even though we, as an ideal, are against any coercion of people. Hm, hm ... it’s a hellishly difficult necessity." 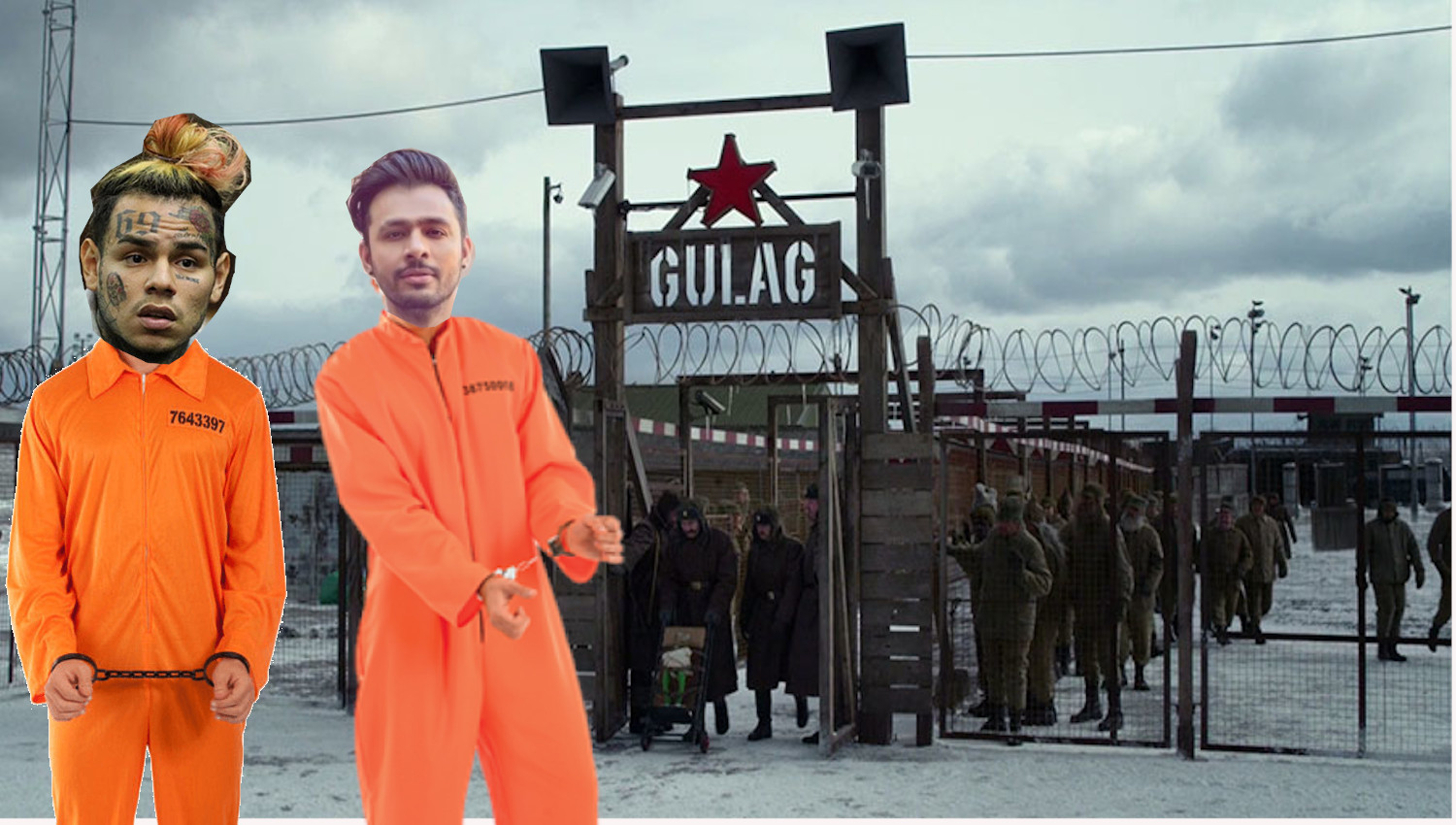