Poisoning of The Mind

it is easier now than ever to get one's mind preoccupied by irrelevant ideas. ideas which have nothing to do with one's real life situation. for example we can see people spending their valuable time on internet by defending irrelevant ideologies. these irrelevant ideologies are noting but parasites, they only flourish on internet and in the mind of internet users. what terrifying is that the person in whose mind these ideas live, forgets his real self and starts to identify himself with political ideologies. these parasite ideas are not only restricted to political ideologies they can also include choosing a group between religion vs atheism, this gender vs that gender, Linux vs windows groups etc. the point of these parasites is to occupy the mind of man. under the occupation of these parasites man goes farther and farther away from reality. and only sees the picture of the world through the filter of these parasites.

to further explain what i mean by "seeing the world from the filter of these parasites" lets see a recent work done by pew research, where pew research found how people who are stuck in media bubbles have irrational stands about different problems, viewers of both CNN and fox news bubble have irrational opinions. this research also shows how the people who are stuck in media bubbles loose their ability to think critically. this is the poisoning of mind. CNN and fox news both are like parasites which live in the mind of their viewers. their viewers forget that world exists beyond democrats and republicans. viewers forgets other aspects of life and only talk about politics all the time. the question is do the viewrs really need to feed that much propaganda to their brain? is this much dose of irrelevant politics is good for mental health?

more than a century ago, Arthur Schopenhauer, in his work 'on books and reading', wrote how a man poisons his mind by reading books of poor content i.e books of popular culture fiction, religious and political pamphlets etc. Arthur advices to learn the art of refraining from reading poor content of popular culture. he further claims that "the man who writes for fools is always sure of a large audience". what one should do is to read great minds of all ages not all minds of current age. by this way, and only by this way one can prevent one's mind from getting poisoning from poor content.

back in the days people suffered because of less information now people are suffering from too much information. but if we compare two man, one from current times to the one from older times, the man from older times would be better off as at least his mind was not filled with the propaganda provided by different political groups and businesses.

it is the skill of refraining which a man should learn now. thanks to technological advancements that there are way more things today which a man can read and watch which were unimaginable yesterday. the question shall not only be what to be read and watched but also what NOT to be read or watched. 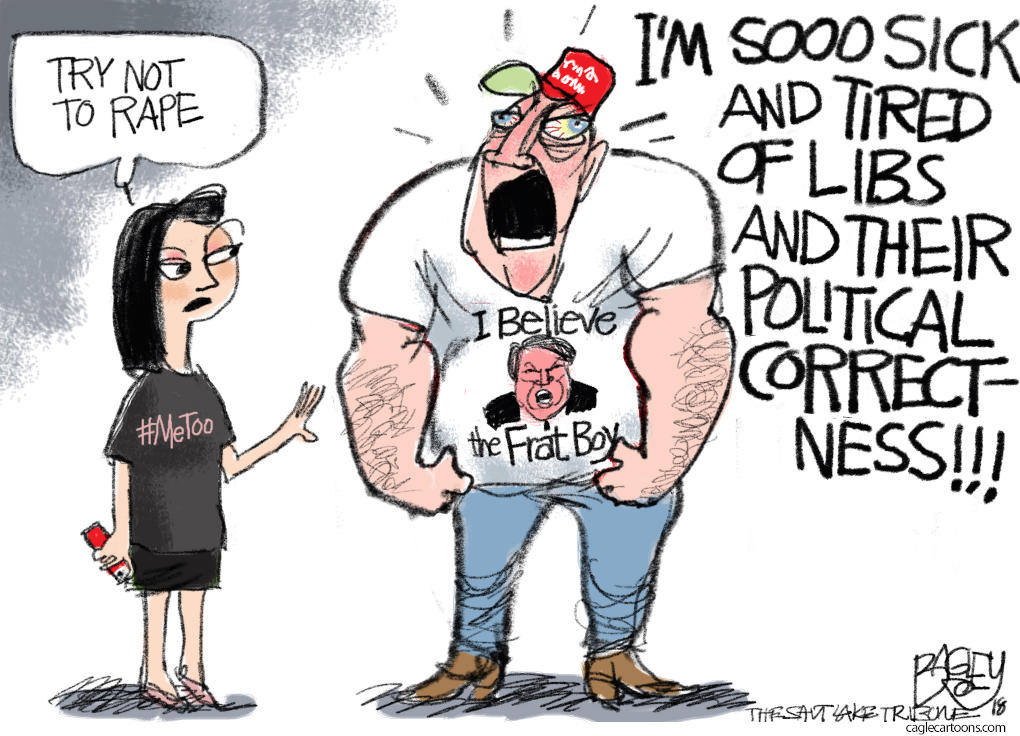