So You Want To Buy a Dog?

dog lovers of the world, read my work. here i write my frustration about modern breding practices and idiot dog owners. i hope this work will help you in making better decison regarding dogs in future.

as rule of thumb when you combine dumb people with free markets it results into degradation of commodities. music which previously nourished the soul of it’s listeners has now been degraded to simply stimulus noise. just see the top trending music these days. now dogs are also getting freely traded in the market. what happened with music also happened with dogs. the dogs which previously protected the house of it’s owner are now degraded to clowns for Instagram. or the dogs which were previously bred for work are now (mostly) being bred for looks, only looks. and the only reason why dogs are getting bred for looks is the market. the market, especially the dumb section of it decides to buy dogs only because they look good. that forces the dog breeders to breed dogs for looks.

1- german shepherds which were initially bred for courage, intelligence and muscular strength now being destroyed because of the poor breeding of this dog now german shepherds have problems including: hip dysplasia[1] (decease caused by the demand for sloped back german shepherds) and shyness.(because who cares about the mental health of their german shepherd until he looks good)

2-Chihuahuas are bred for their large head in relationship to the body. because of that: "Chihuahua puppies have to be born through cesareans, because the puppy’s heads are too big for natural birth. There are also instances of open fontanels ("Chihuahua molera"), which is seen as a breed characteristic."

3- forget about diseases which have been resulted due to poor breeding. breeds like bulldogs can’t even mate naturally!!!

the examples of poor breeding can include any dog breed in the market. every single breed is affected by this.[2]

don’t buy a dog just because it looks good. see your requirements i.e size of your house, the amount of time you will be spending with the dog, the job for which you want the dog whether it’s for personal protection or live stock guarding, check if it matches with the breed you want to buy. it often happens that people buy the wrong breed for a particular job. i know few people who bought a pit bull as a live stock guardian, and as expected results were terrifying. taking pit bull as LGD is like giving wolves the responsibility of guarding the sheep. 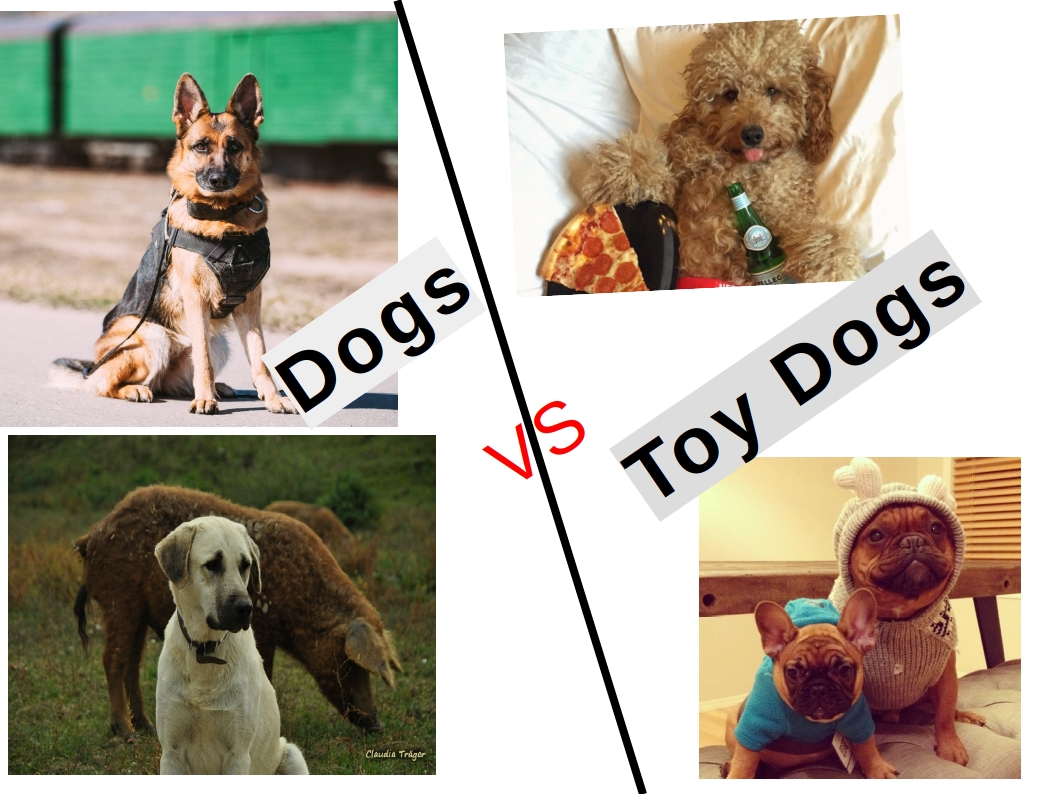 the best breeder in the world

natural selection is the best breeder. and where it can be found? in the native breeds of your country. i’m here only talking about those native dogs who have the least human intervention in their breeding. i.e no poor selective breeding. every country has their native breeds. if possible go for them. there are multiple good reasons for that. first of all nature has made them according to the local environment, so that the chances of putting a dog made for cold weather into a hot environment can be eliminated.(there are many idiots who are breeding huskies in thar desert, India. secondly, as native dogs are made by the nature they are more healthy than those fancy toy dogs. it will save you a good chunk of money which you would have spent on your dog’s diagnosis. third, native breeds are way more cheaper than those fancy ones, and often you can just get them for free, if you know where to go.